From Uncyclopedia
Jump to navigation Jump to search

Hello, America. Your anti-government libertine Glenn Beck here. Barack Obama, the communist dictator of America, has planned his succession line. In agreement with the feminist movement, every successor to Obama's communist regime is female. In an unrelated coincidence, they are all named Lindsey. Weird, huh? Well, follow me America, to the heaven without The Lindsey Conspiracy. 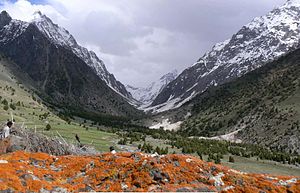 See, we must do something!

HUSSEIN Obama wants to continue his reign of terror he created with things like deficit spending, universal health care, and edible hats. So, that's why he and Joe Biden created this conspiracy to create one-world government. So, how do we stop them? Well, let's go, on shall we?